We create sounds for a number of TV ads, adaptations, radio advertisements, cartoons, promotional and industrial movies. Our services in audio production and post-production cover every aspect, from sound design, editing and mixing, to dubbing and original soundtrack production. We source from our own base of both domestic and foreign voice-over talents, we pride in a rich musical library and a variety of sound effects, which makes it possible for us to meet your toughest demands and transform your creative ideas into reality. 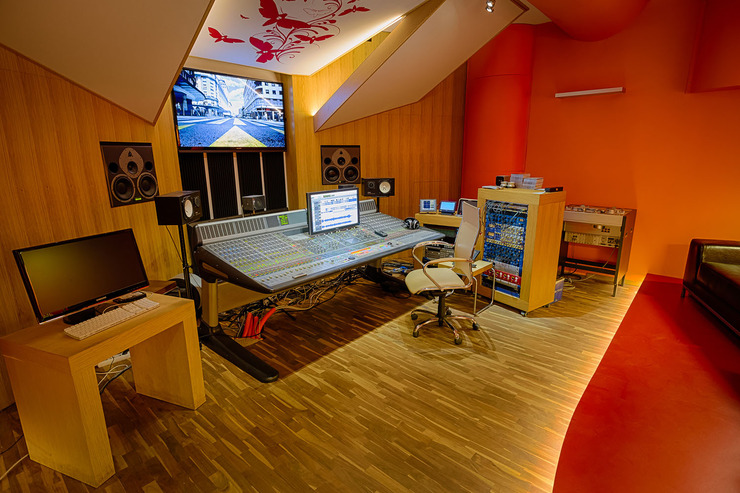 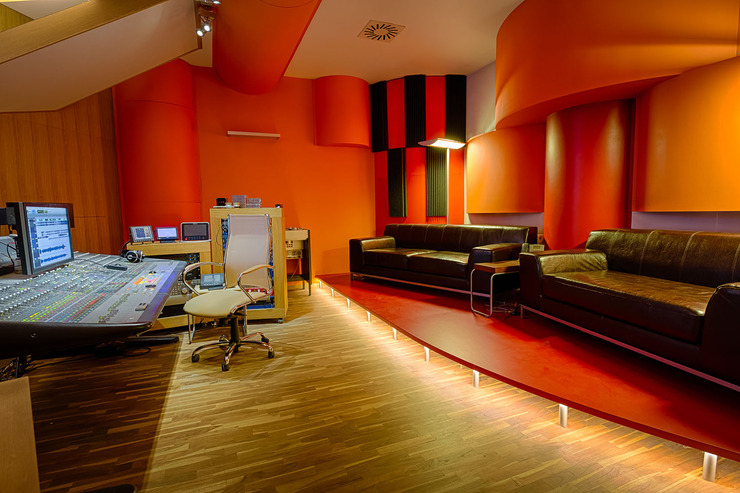 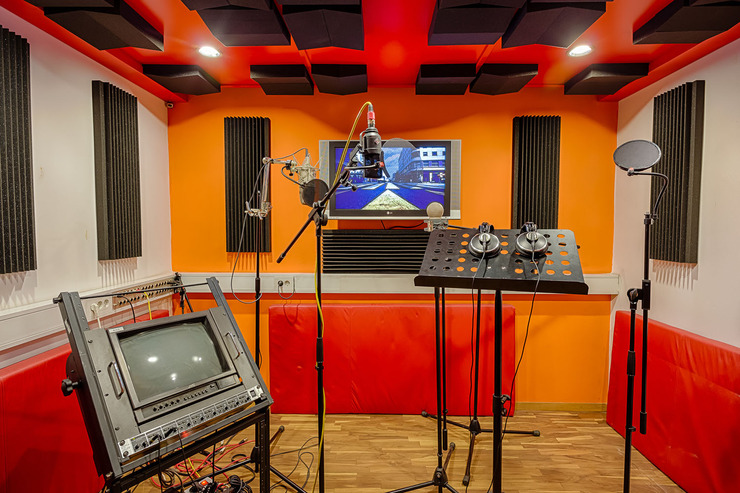